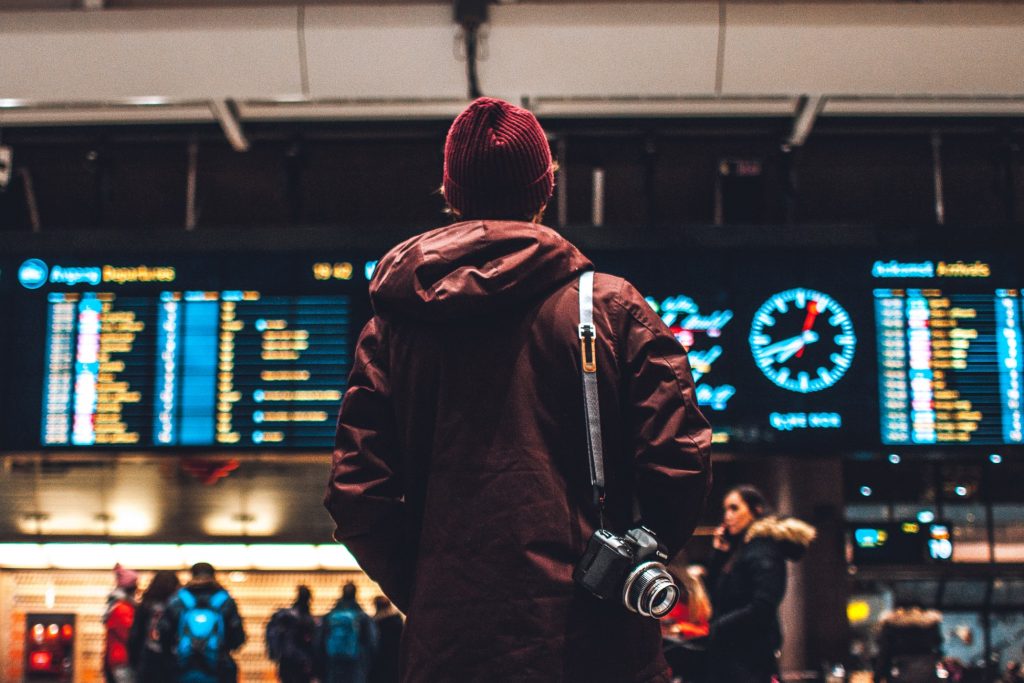 Avid and seasoned travelers are familiar with scores of airports around the globe. Although many airports claim to hold titles including: world’s busiest, world’s friendliest and world’s easiest to transit, UK basked Skytrax is renowned as the largest airline review agency. Awarding its best annually, Skytrax is the site more customers refer to for official rankings in the airline industry.

After a nine-month customer survey, Skytrax has revealed the 2011 top ten airports around the globe with several airports making impressive climbs in the ranking.

Ranked at number one, Hong Kong’s International Airport moved up two places to claim the number one spot for 2011 as the world’s best airport. As one of the busiest passenger airports in the world, Hong Kong is also one of the world’s busiest cargo airports in the world with an impressive four million tons of cargo being handled annually. No stranger to Skytrax’s sought after award; Hong Kong International has placed in the top three in both 2009 and 2010.

Europe’s best airport is not the continent’s busiest London Heathrow airport, but rather the superbly designed, Munich Airport. Claiming the number four spot, Munich maintains the same ranking as 2010. Although Germany’s busiest passenger airport is Frankfurt, Munich airport, also a hub for Lufthansa is the country’s best proving that bigger is not always better.

Surging the most places in the ranking for best airport is Denmark’s Copenhagen airport. Claiming the number ten spot Copenhagen rounds out the top ten airports. No stranger to awards, Copenhagen is often been named among top airports in Northern Europe due to stress free ability to reach the city center.

As Hong Kong’s International Airport holds the title for this year’s best airport, 2012 may present surprises and disappointments as airports around the globe challenge themselves to claim  or retain the title as world’s best. 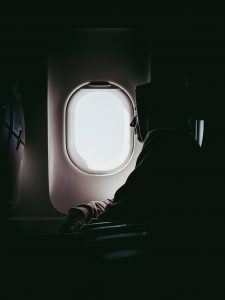 5 Tips for Sleeping on a Plane 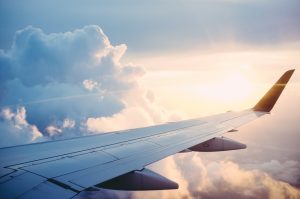 Taking the Stress Out of Business Travel 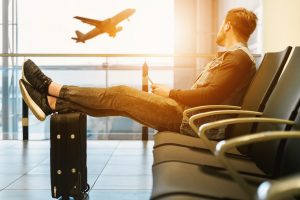 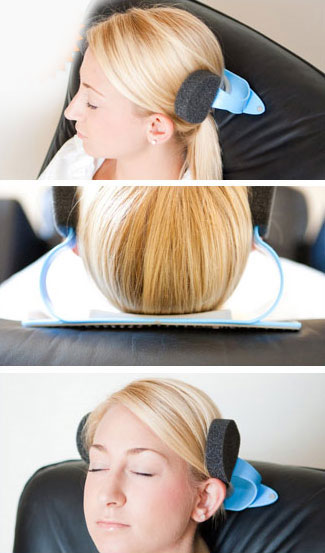 Ready to order the Aerosleeper?

Simply click the order button and start sleeping soundly on an airplane!